Wine, wheat, and whales! Join in as the gourmet archipelago celebrates over a decade of great food, local farms, and independent filmmaking. Savor the San Juans has grown to encompass film festivals, farm tours, harvest dinners, workshops, a bike-and-brew and much more. Ease into a slower time of year while indulging in the culture, and natural beauty of Orcas, Lopez and the San Juan Islands. Sample the artistry of chefs like Food & Wine Best New Chef Jay Blackinton on Orcas or Nick Coffey at Ursa Minor on Lopez. 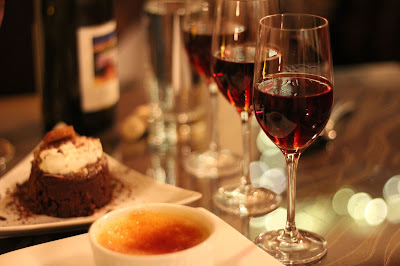 Here’s your chance to open the barn door to see behind the scenes at some of the islands’ most beautiful farms, creameries, wineries, flower gardens, shellfish farms and more. Taste Island Grown foods and wine, beer, cider, and spirits, during a selection of farm-to-table dinners by local chefs.

A sampling of events: 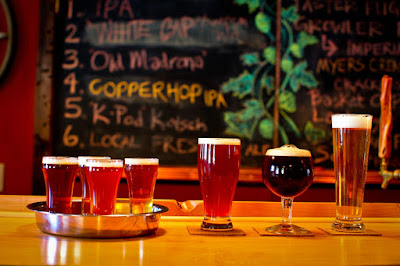 For more details and a complete list of events, visit the San Juan Island Visitors Bureau Savor website and watch for information on the Visit San Juan Islands Facebook Page. It will be a Medley of Food, Farms & Film, September 9th – November 10th, 2018.